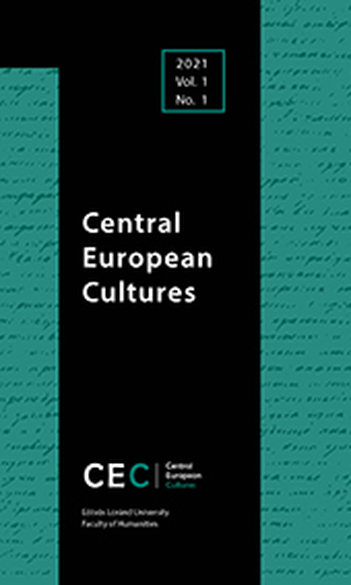 Central European Cultures (CEC) is an open-access and print journal dedicated to advancing dialogue between researchers of cultural history and theory in Central Europe. It aims to publish new findings that address Central European literary and cultural history from the Middle Ages to the present, including its links to general literary and cultural theory. In particular, we welcome studies that are comparative, relevant both regionally and globally, sensitive to a theory-based methodology, and open up new perspectives on this part of Europe on an international level. The journal is open to cross-cultural approaches not only thematically, but also chronologically: it examines the literary phenomena of the region from medieval times to the present. The main geographical scope of the journal is Central Europe in the broader sense (including the regions from Germany to Ukraine and the Baltic countries), but it remains open to comparative approaches with other parts of Europe and the world.